Roland Gumpert is back with a new sports car.

The car is named Nathalie, after one of Gumpert’s daughters, and it was first shown as a concept in 2018. Now the production version has been spied ahead of the world debut on March 18.

Regular readers of Motor Authority will recognize the Gumpert name from Gumpert Sportwagenmanufaktur, the German supercar company whose Apollo set lap records at both the Nürburgring and Top Gear Test Track during its prime. 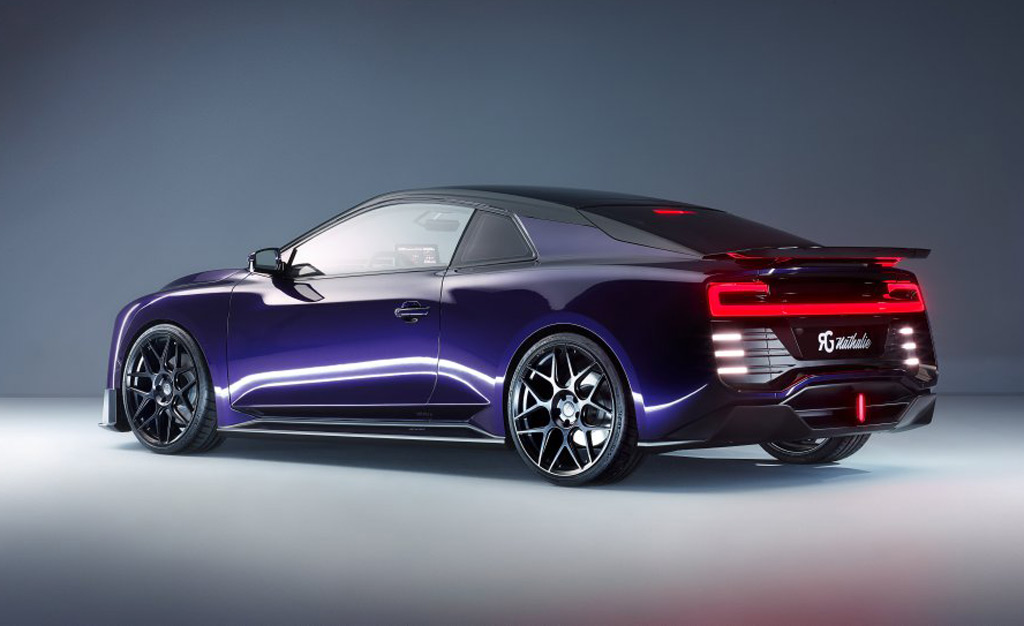 Roland Gumpert founded the company in the early 2000s after leaving a senior role at Audi, where he was in charge of the Audi Sport division (previously Quattro) and oversaw many of Audi’s rally successes. That’s why the Apollo was powered by a modified Audi V-8.

His supercar company Gumpert ran into financial troubles early last decade and was sold to new investors. They turned the company into Apollo and have…