Mercedes-Benz is committed to having at least 10 EVs in its lineup by the end of 2022, and one of them will be a small sedan called the EQE.

A prototype for the Tesla Model 3 and BMW i4 rival has just been spotted ahead of a likely debut in 2021. We should see it arrive in showrooms toward the end of that year as a 2022 model. 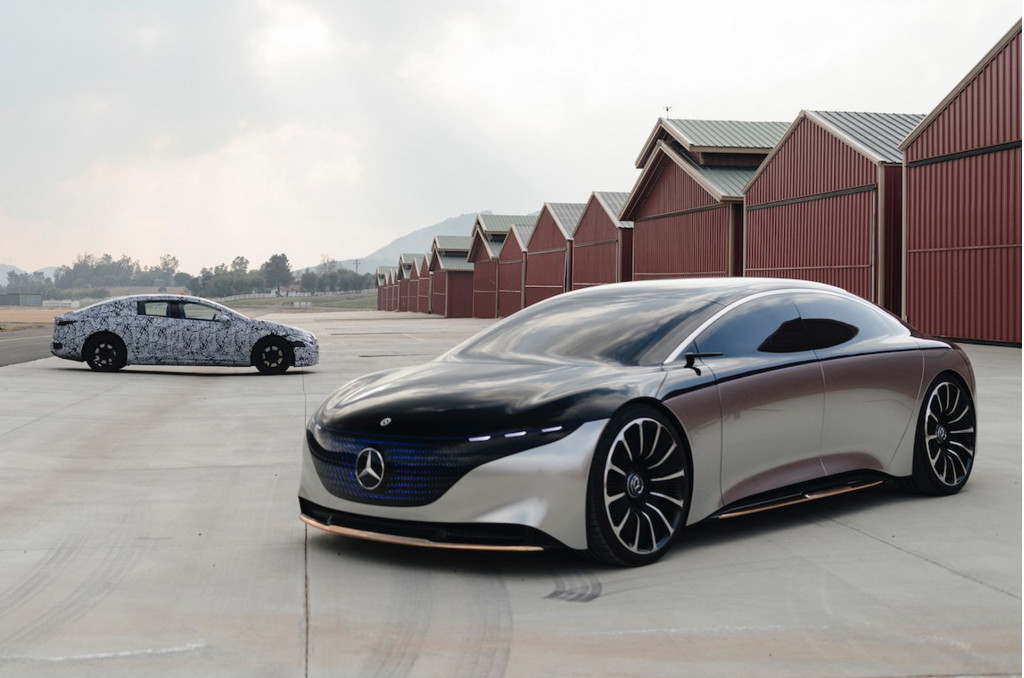 Though heavily camouflaged, the prototype reveals that the EQE will feature similar styling to the larger EQS due out later this year. The styling was previewed by Mercedes’ Vision EQS concept car unveiled at the 2019 Frankfurt International Motor Show.

Although the EQE will be similar in size to a C-Class, its interior should be as roomy as the cabin of an E-Class. This will be due to packaging advantages of the EQE’s dedicated EV platform, which is referred to internally as the MEA2 and features a flat…