The Ford Bronco has returned as a family of off-roaders, but there’s room for more.

On Monday, the 2021 Ford Bronco was revealed in two- and four-door forms alongside the smaller Bronco Sport with turbocharged powertrains, four-wheel drive, and off-road capability.

Ford’s not done. A higher-performance Bronco is in the mail.

“Bronco and Bronco Sport are meant for high-speed off-road driving and we have plenty of excitement ahead,” said Ford spokesman Jiyan Cadiz.

Here’s how a more capable Bronco might take shape. 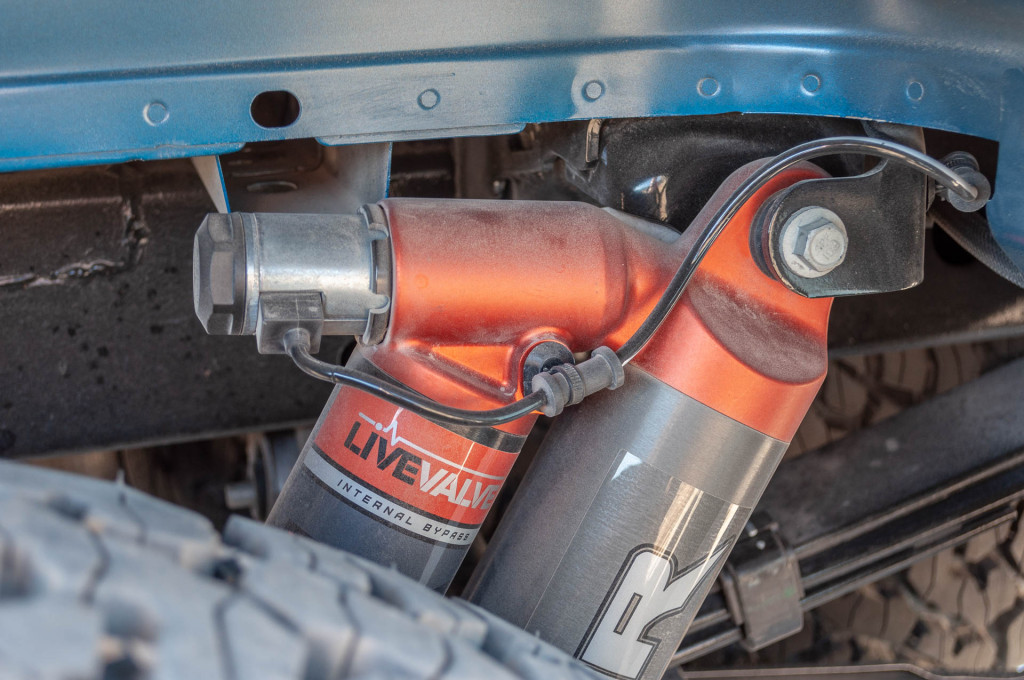 Suspension and other hardware

The Bronco R race prototype that ran the 2019 Baja 1000 featured the Bronco’s stock five-link independent rear suspension with 18 inches of travel and a beefed-up independent front suspension with 14 inches of travel. It was all connected by custom Fox shocks. Those shocks featured a unique design for heat management. It’s unclear whether they would be put into production as they might be a bit much in terms of capability.

A setup such as one found in the current Raptor with electronic Fox shocks with bypass technology, active damping, and 9-chamber design is more likely in line with what we’ll see. 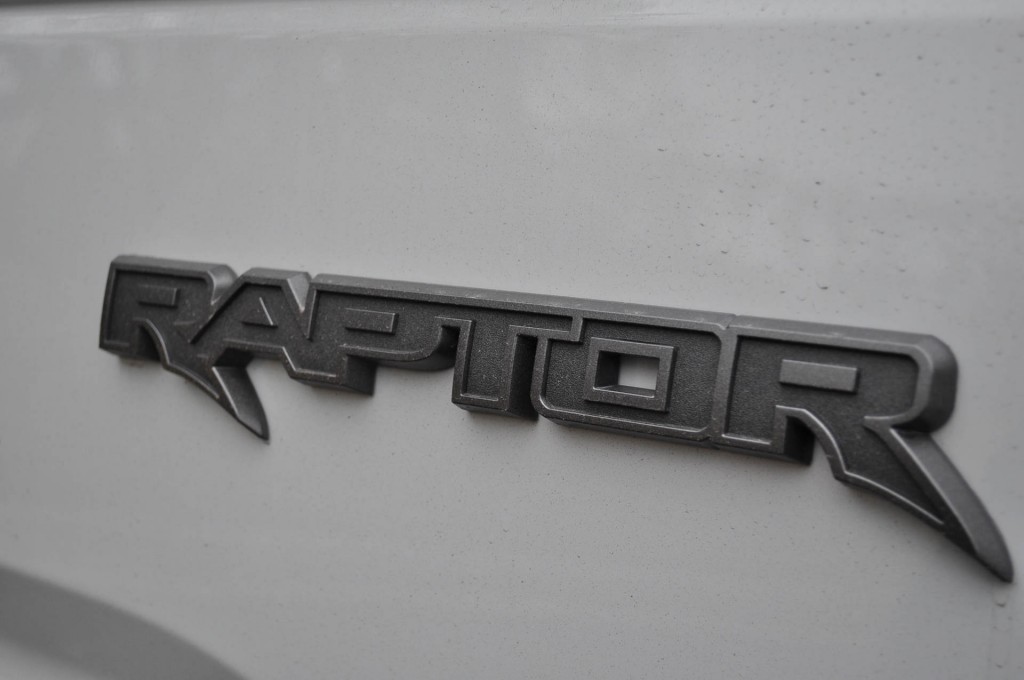 What’s in a name? The Bronco is sold in six trims including base, Big Bend, Black Diamond, Outer Banks, Wildtrak, and Badlands.

Reach into the Bronco’s history and there aren’t a ton of terrific historical nameplates to add for a high-performance variant. Eddie Bauer anyone?

In 1965 Ford introduced the 1965 Bronco Dune Duster and displayed it at the Detroit Auto Show in November. It featured an NHRA-approved roll bar with integrated headrests along with exposed chrome exhaust pipes—and walnut appliqués. The dashboard featured suede padding and walnut-trimmed control knobs. It wasn’t an off-roader, but the name would be fantastic for a high-performance desert runner.

Ford’s built a truckload of brand equity into the Raptor name. A Bronco Raptor could work, but doesn’t sound just right and Ford might just reserve it for its F-Series of pickup trucks. The next-gen Ranger will get a Raptor model in the U.S.

YouTube channel RevMatchTV reported the Raptorized Bronco might be called the Bronco Warthog, which would make a lot of sense in keeping with the Raptor theme of using an animal that’s tough. It also sounds good and would fit into the rest of the naming scheme. Remember, there’s a Sasquatch package—but Sasquatches aren’t real.

Historically the Raptor variant of the F-150 has lagged by a year or two. Expect the same for the high-performance Bronco, which would put it as a 2022 or 2023 model.