Bugatti unveiled a track-focused hypercar that’s completely unrelated to the Chiron. The car generates over 1,800 horsepower on race fuel and resembles a Le Mans prototype racer.

Genesis showed off the second of three SUVs that will fill its showrooms shortly. It’s called the GV70, and it’s a BMW X3 rival based on the rear-wheel-drive platform of Genesis’ G70 sedan. Sales start in 2021. 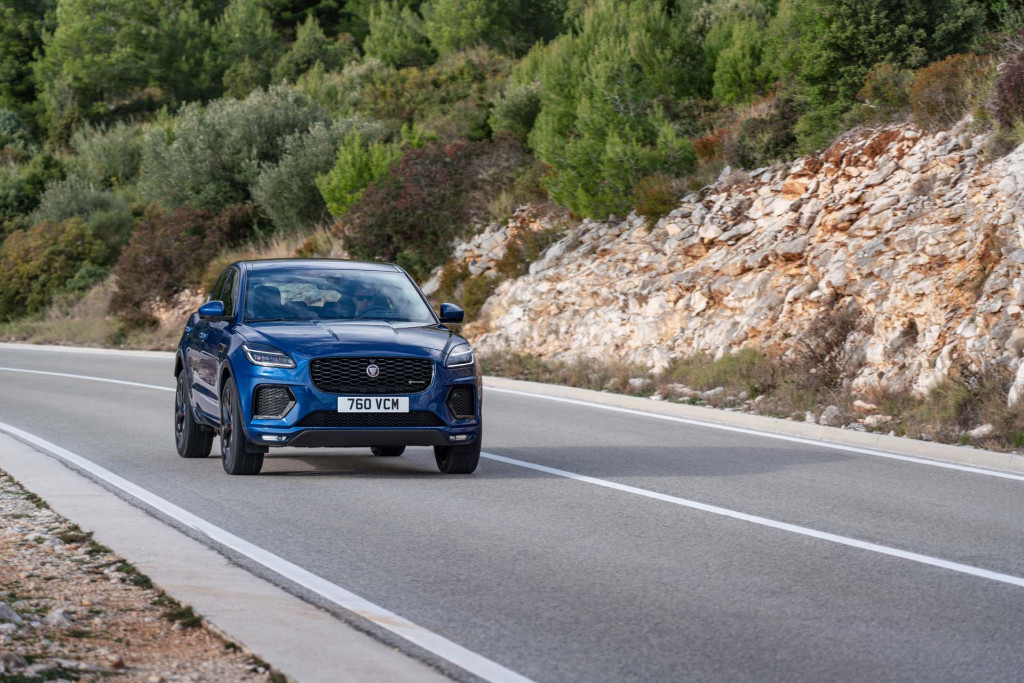 Buyers looking for a smaller SUV can look forward to an updated 2021 Jaguar E-Pace. While the exterior styling hasn’t changed much, there are substantial updates in the cabin including an 11.4-inch curved display for the infotainment. 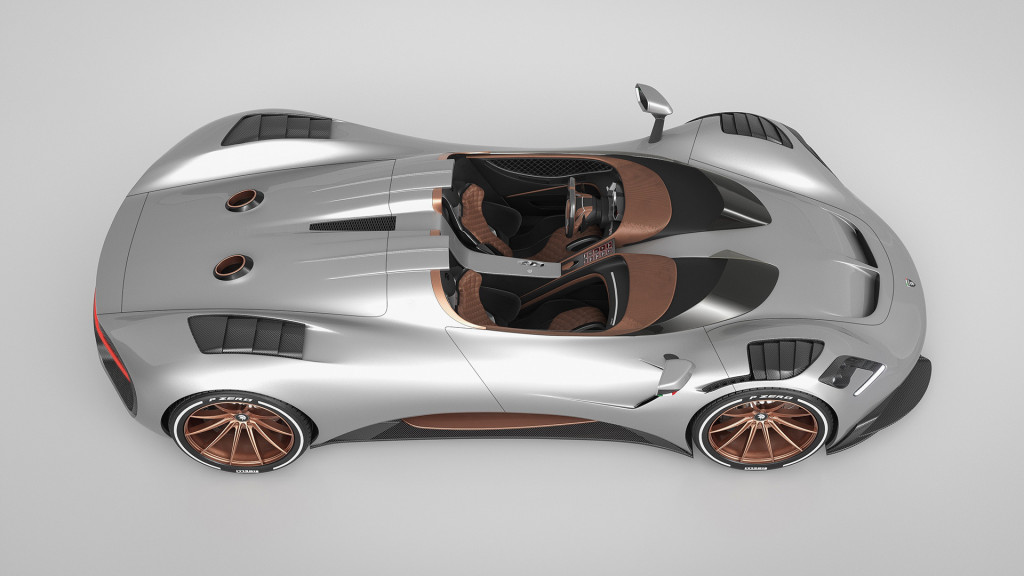 Italy’s Ares revealed an open-top version of its 715-horsepower, Corvette-based S1 Project supercar. The car is completely devoid of a roof and windshield, making it a true speedster. 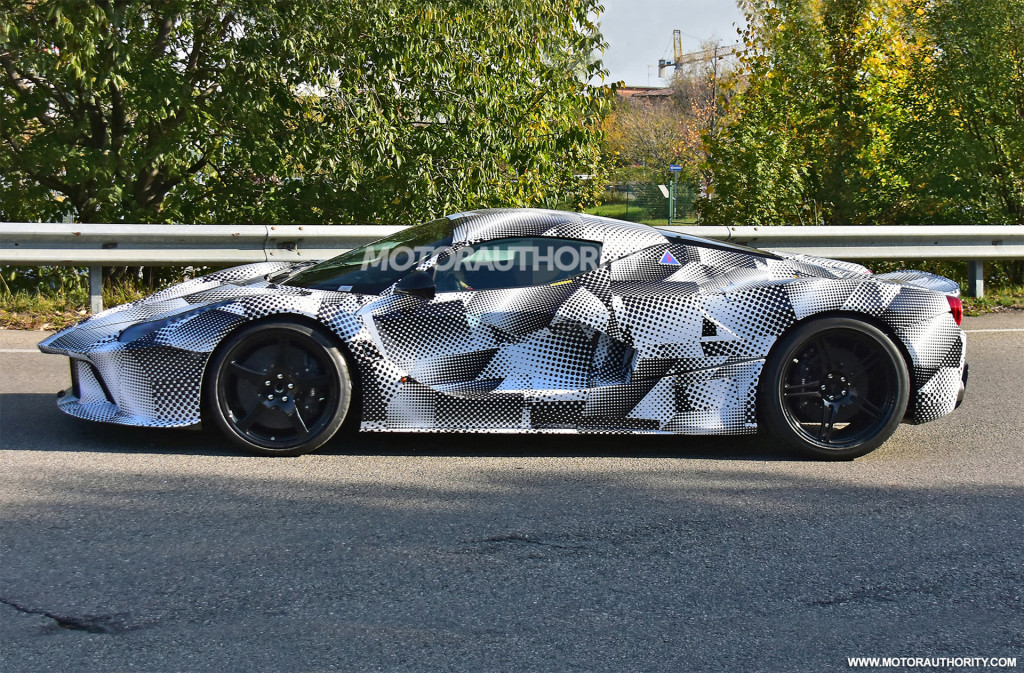 Ferrari was spotted testing what’s likely to be its successor to the LaFerrari. Our spy photographers caught a test mule disguised to resemble the LaFerrari but there are numerous clues that tell us we’re looking at a different car. 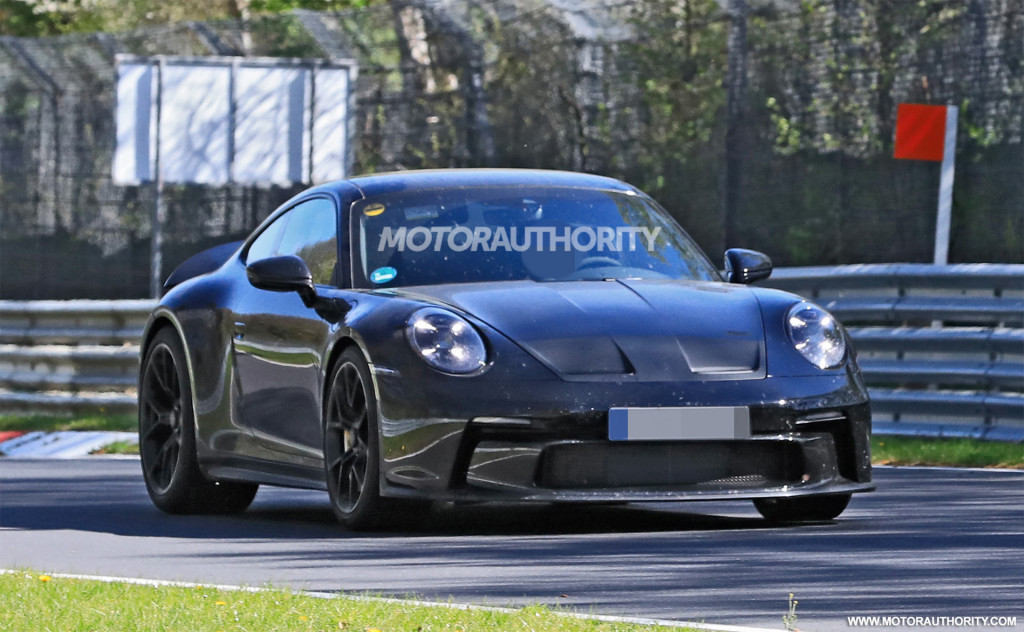 Another vehicle we spied was the 992-generation 911’s GT3 Touring variant. Known to some as “the discreet package,” the Touring deletes the GT3’s fixed rear wing for a more discrete look. Both the regular GT3 and the Touring are expected on the market early next year as 2021 models.

One of the vehicles we tested this week was the 2020 Land Rover Defender, the first redesign for the iconic off-roader in more than three decades. How does it stack up? Think of it as a bigger Jeep Wrangler with better luxury and on-road performance. 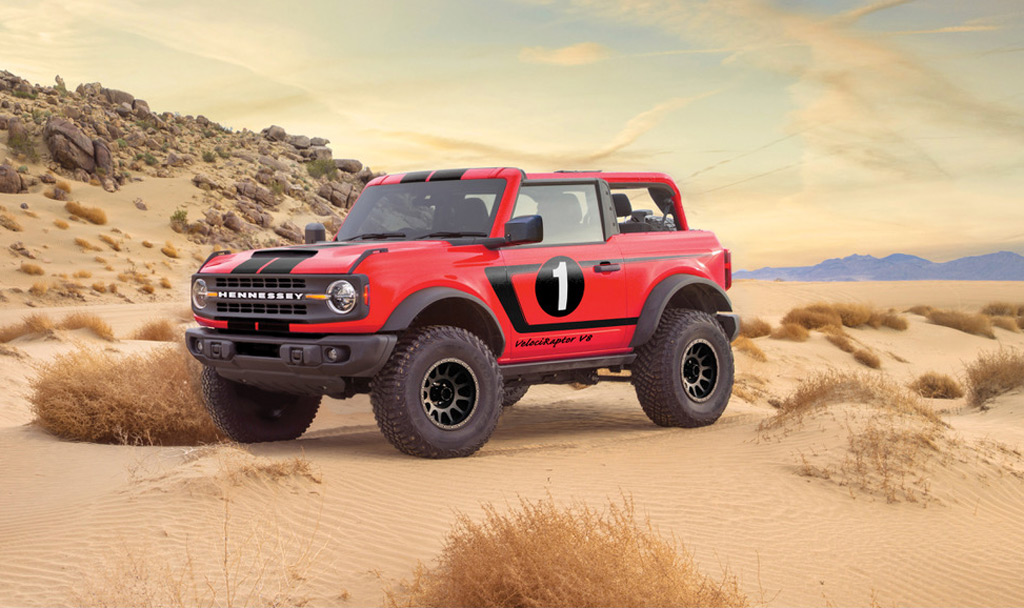 If you’re looking to own the most powerful Bronco on the block, Hennessey is the company to turn to. This week it announced it will drop a 758-hp supercharged V-8 under the hood, along with adding numerous other upgrades.