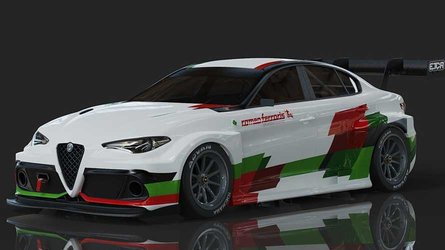 Romeo Ferraris has announced the launch of the Alfa Romeo Giulia ETCR project.

The company has been involved for more than five years in the design and production of the Alfa Romeo Giulietta TCR, which has become a race winner in every national and international championship in which it took part, including the TCR International Series and FIA WTCR.

Following the announcement of the new ETCR series, Romeo Ferraris decided to embrace the new philosophy while remaining faithful to the Alfa Romeo brand, and so elected to design and develop the Giulia ETCR. The project will bring the Giulia name back to motor racing, fifty years after the Giulia Ti Super made its racing debut in 1962.

Romeo Ferraris has been successful in motor racing since 1965, and by engaging in the ‘electric era’, it now takes up a new challenge, which marks its first venture into the…