Following a teaser campaign, Honda has officially revealed its smallest SUV to date – the WR-V, which makes its premiere at the Sao Paulo Motor Show in Brazil. Reaffirming the importance of the South American market for the automaker, CEO Takahiro Hachigo announced the model has been developed especially for the continent and will go on sale next year.

Aimed against the Ford EcoSport and Renault Duster, the model is based on the Fit, but features a unique styling dominated by the large headlights with incorporated LED daylight running lights. A chromed hexagonal front grille is surrounded by additional small air intakes in the bumper and round fog lamps to complete the face. At the back, we see familiar shapes, highlighted by L-shaped taillights and sporty diffuser in the bumper.

Honda is still keeping technical details in secret, simply saying the WR-V is a vehicle with “tough and urban” SUV design, offering “excellent utility and a spacious cabin within a compact body size,” “outstanding fuel economy,” and “stable handling performance.” 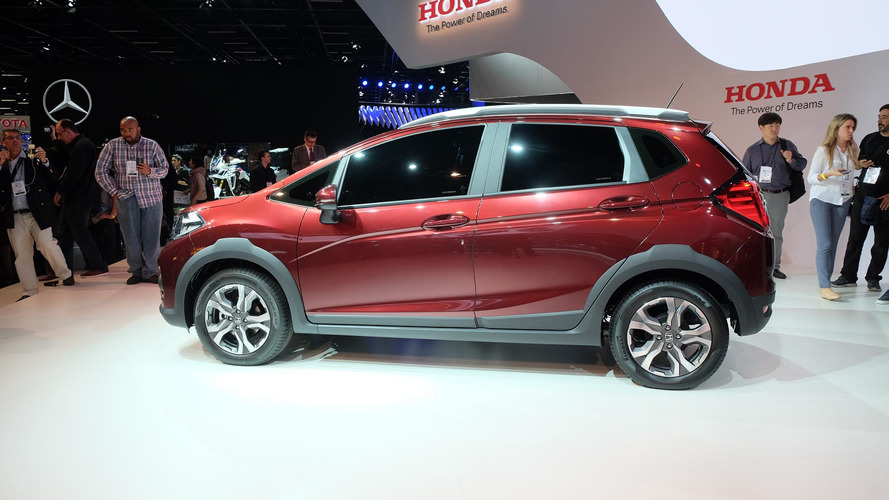 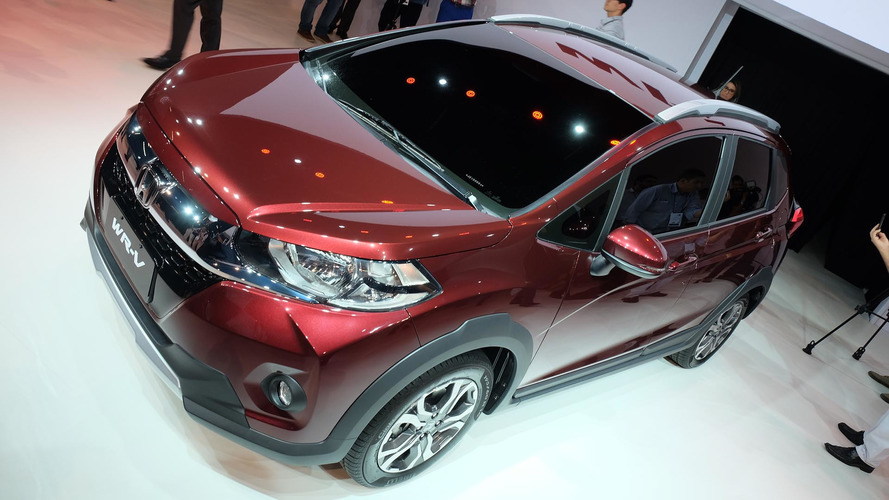 While we are still waiting for confirmation, most likely the model will use the hardware of the Fit, which means it will be powered by a 1.5-liter petrol engine with 116 horsepower (87 kilowatts), mated to either a five-speed manual gearbox or a CVT.

“Ever since we began business in Brazil in 1971, Honda has been supported by a total of 24 million customers in Brazil through their purchase of our motorcycles, automobiles and power products,” Hachigo started his introduction of the WR-V in Sao Paulo. “Introduction of this all-new WR-V is a testament to Honda’s commitment to the South American market, and we will continue to deliver more products unique to Honda that please our customers.”

The subcompact crossover will be available on the Brazilian market in the first half of the year. Sales around the continent will start shortly after.