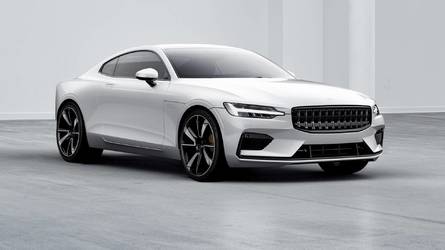 The Polestar 1 has debuted at Auto China 2018 in Beijing, marking the return of Polestar to China. Following its media launch in Shanghai in October 2017, and recent European launch at the Geneva Motor Show, this is the first time the Chinese public has the chance to see the Polestar 1, the first car from the new electric performance brand, Polestar.

“After our public introduction at the Geneva Motor Show in March, we are excited to be back in China – one of the key markets for the Polestar brand,” says Thomas Ingenlath, Chief Executive Officer at Polestar. “It feels great to bring the Polestar brand and the Polestar 1 closer to the public here in Beijing.”