Icon Engineering revealed the production-ready version of its Porsche 917 replica. The turnkey car looks absolutely stunning and seems like a steal at $241,200.

Another Porsche in the headlines this week was the updated Macan S, which we had a chance to drive. This is a vehicle that thrills with performance but trades off some utility. 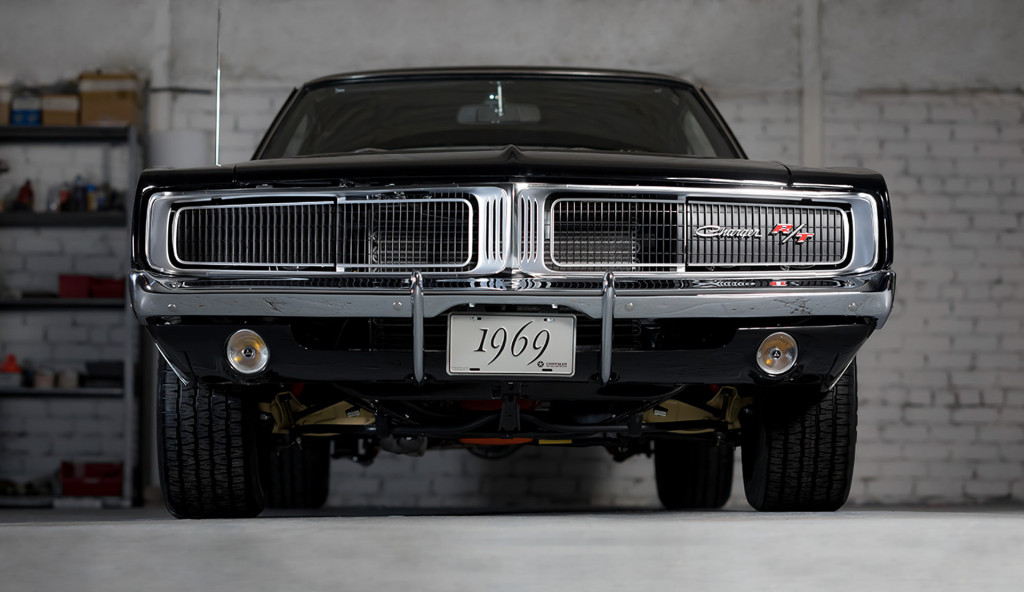 A numbers matching 1969 Dodge Charger R/T has been fully restored and is now up for sale. It looks absolutely stunning, especially inside where there’s real wood and Italian leather trim. 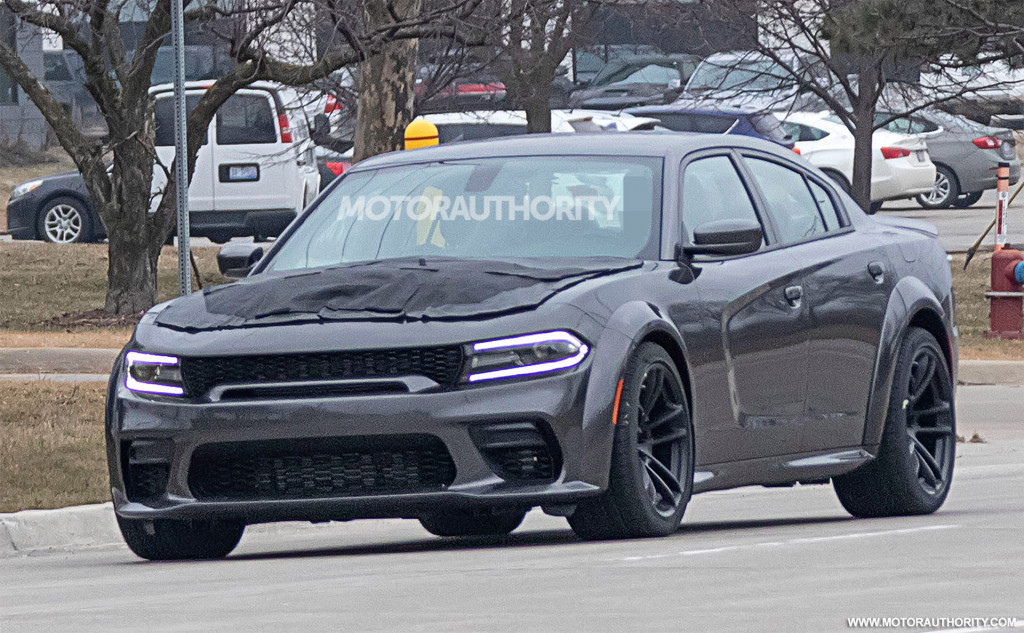 For fans of the modern Charger, Dodge was spotted testing lightly camouflaged prototypes this week. The muscle car brand looks to have some updates planned for its sedan, and one of them could be a 797-horsepower Redeye option. 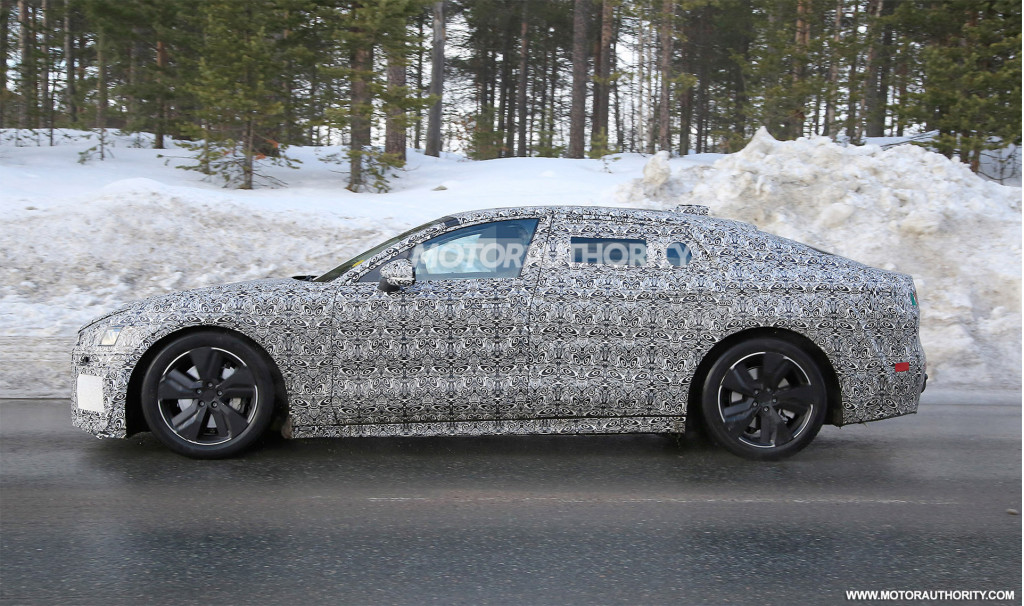 A prototype for Jaguar’s next-generation Jaguar XJ was also spied this week. It hints at an evolutionary look for the Jaguar flagship, but underneath the skin we know there is a new platform capable of supporting battery-electric powertrains. 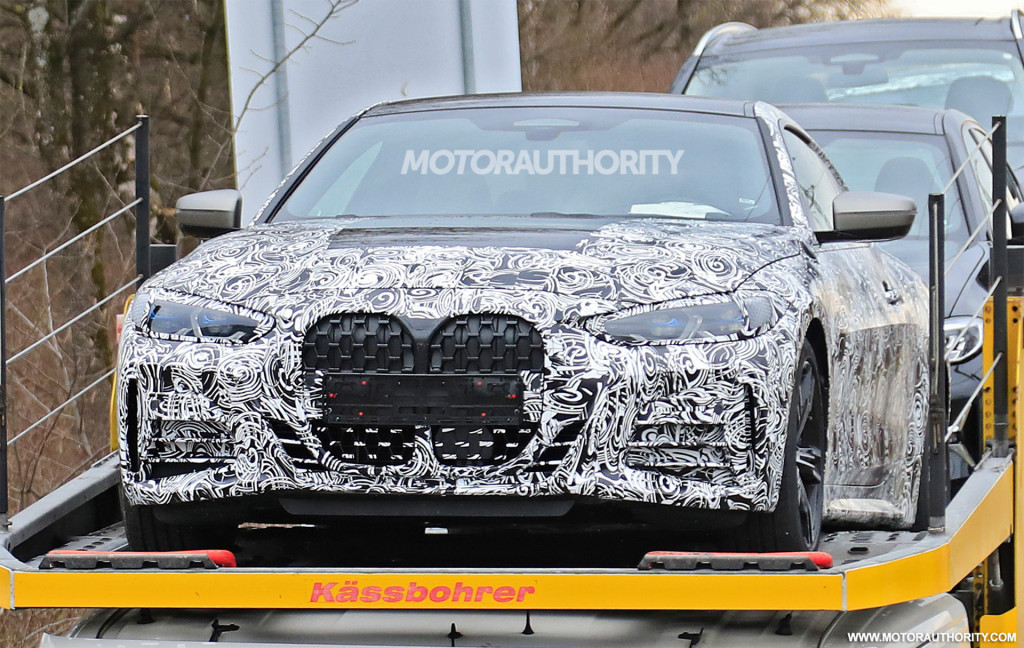 We also spied the next generation of BMW’s 4-Series, in its coupe body style. The huge grille is now in full view and likely to prove controversial in the showroom. 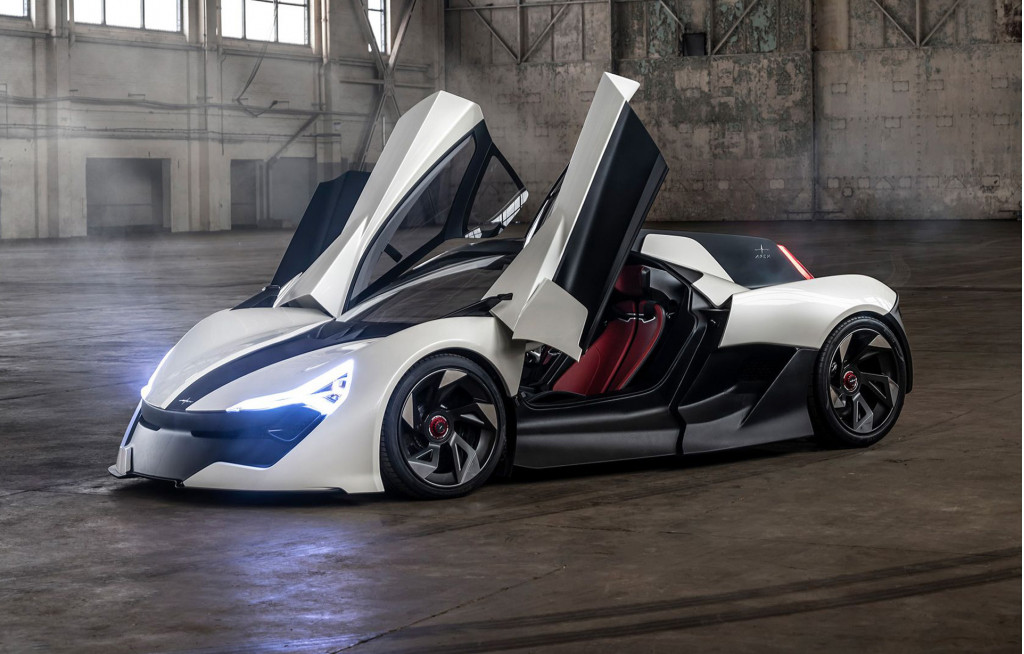 British sports car startup Apex this week revealed an electric track car called the AP-0. The 650-horsepower beast goes on sale in 2022 with a starting price of $184,850. 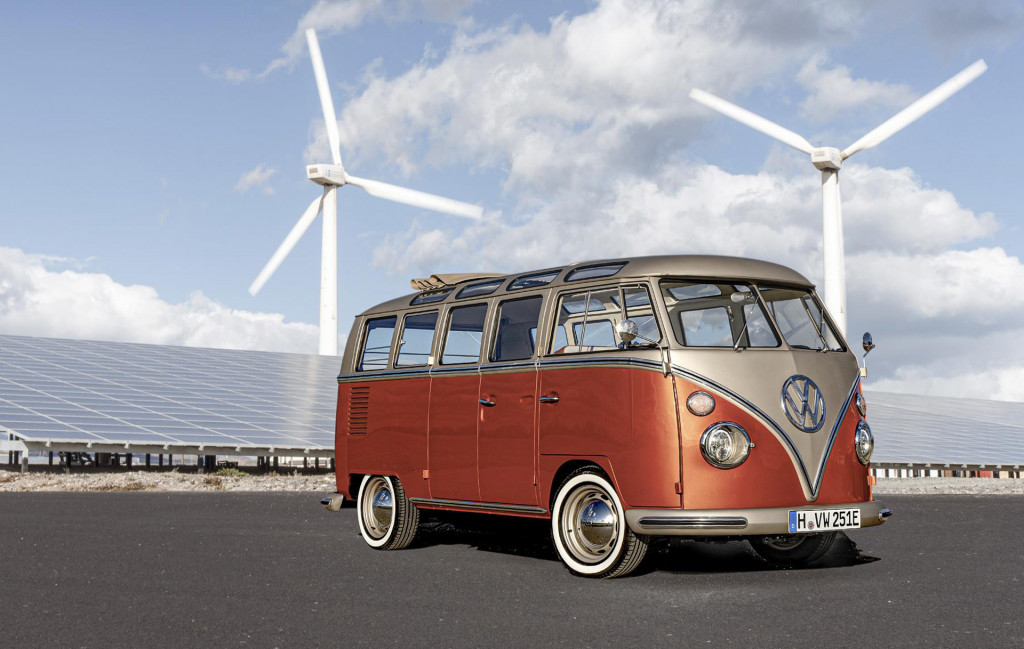 Germany’s eClassics is now selling an EV conversion for the original Microbus, complete with genuine VW components. It features a 45-kilowatt-hour battery and a motor with 89 horsepower on tap.